The CFC allows employees to give to local, national and international charities. The Combined Federal Campaign Ohio includes counties in Ohio, Pennsylvania and West Virginia. Campaign workers may only solicit contributions from federal employees whose official duty station is located within these geographic boundaries and retirees who reside in the area. 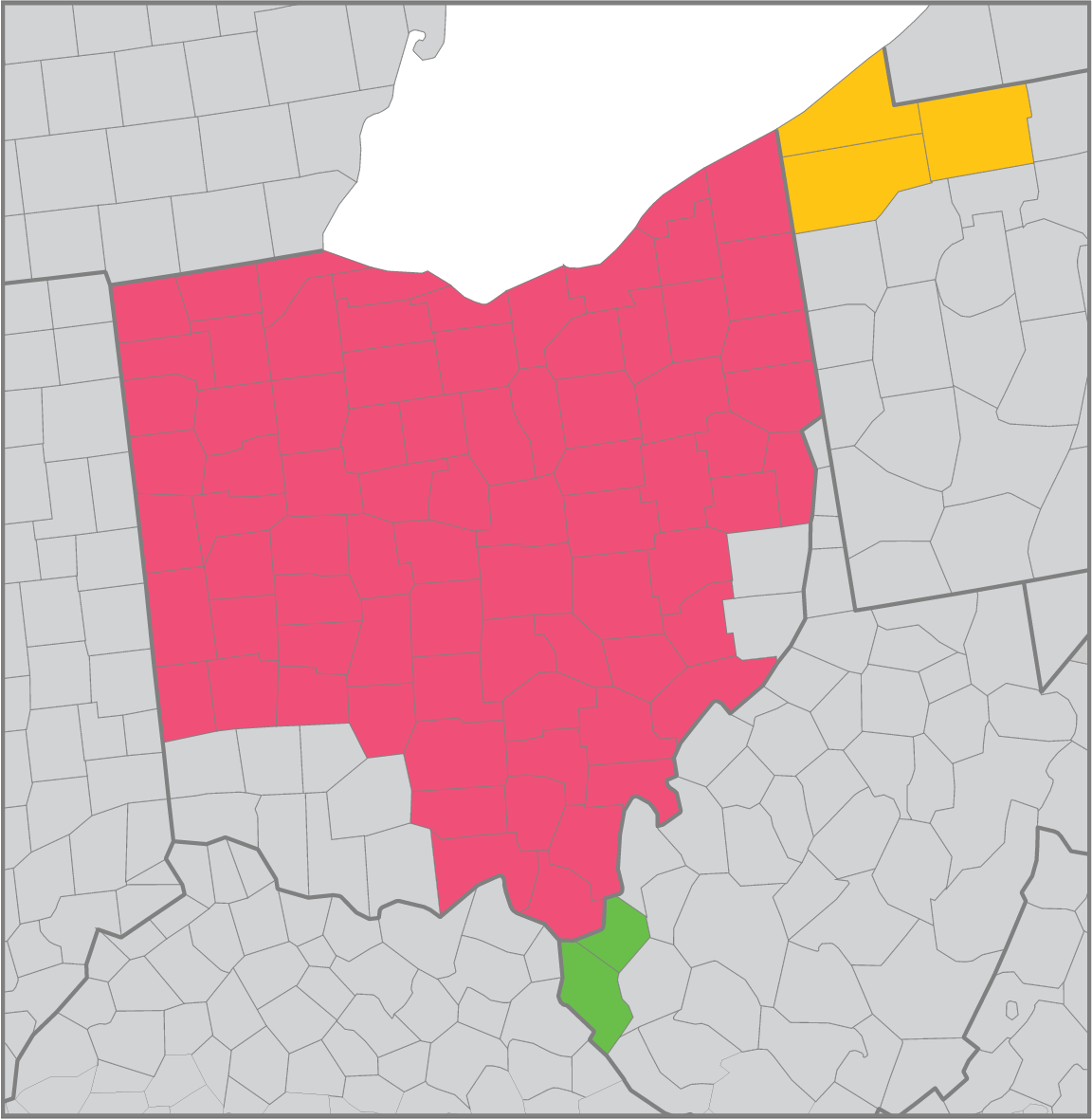