Leaders from across the federal government strongly support the CFC. Read/watch their messages of support for this legacy of generosity. 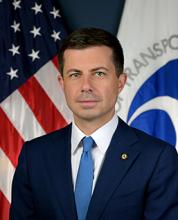 Various members of the FCA filmed CFC spots in which they talk about why they give and the charitable causes they support. These videos are shared through the FCA Vimeo channel. Click the cc button to turn on closed captions. 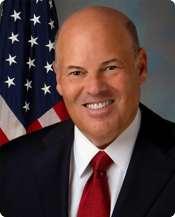