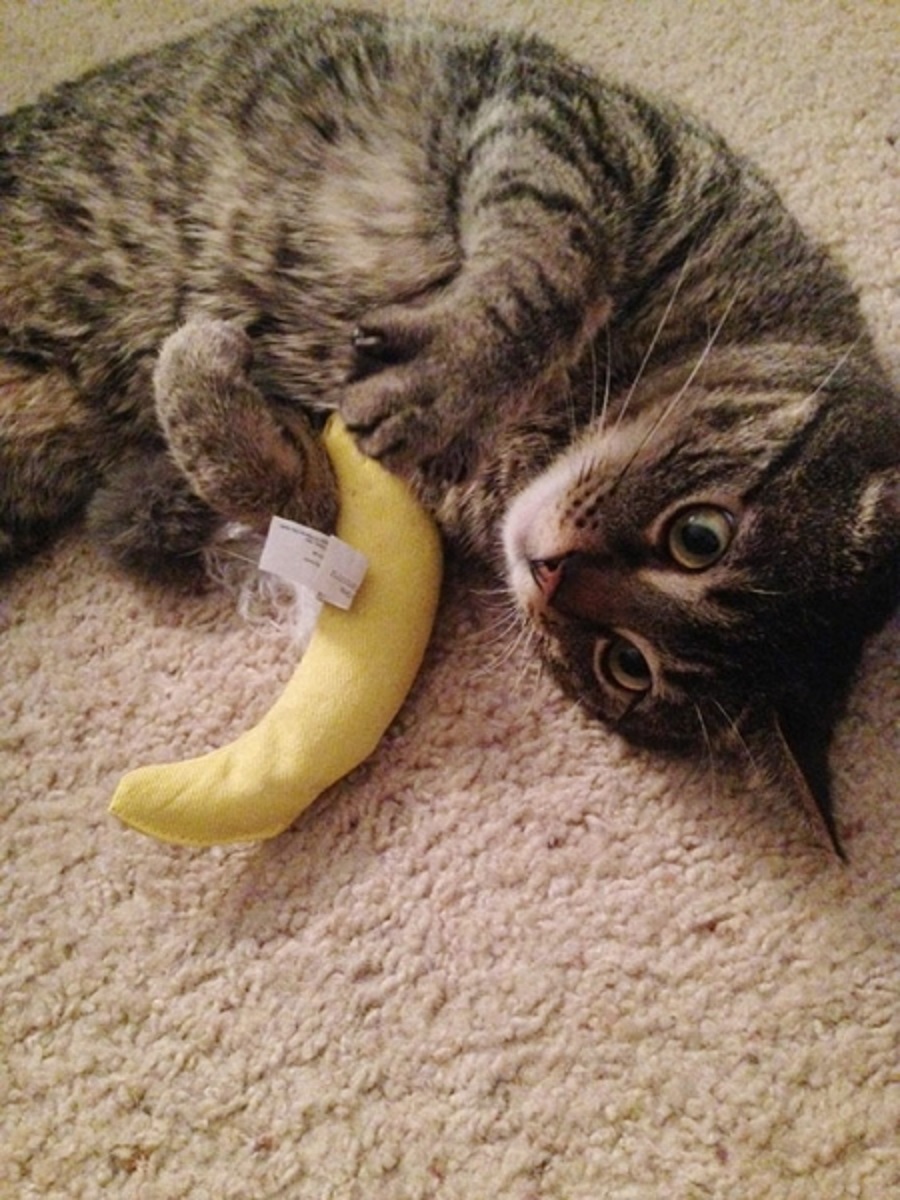 Sweet Cheeks was named because this was the polar opposite of her condition when she found us. She had been dumped for a very apparent reason: she had severe dental problems that were obvious upon cursory examination. We try very hard to hide our feeding stations in our feral colonies just so we do not encourage this type of abhorrent behavior.

The minute we came across her we realized she had a major problem. And, it was painfully obvious why her unknown previous owner had dumped her. It was quickly and easily determined that Sweet Cheeks suffered from dental stomatitis. It is clinically referred to as Gingivostomatitis. It is associated with severe swelling and inflammation of the gums and oral cavity that makes it painful to eat. Since this also includes the mucosa, in her case it led to an even more complications like dripping nasal passages and constantly tearing eyes. Not to mention the horrible breath she had which is a very common side effect of this disease.

After everything else was ruled out, we were faced with a full extraction of all of her teeth as the best course of action. And it was the most expensive of all those available to us. Stomatitus is a disease that really cannot be controlled but may be cured. Although there is no definitive cure for this other than taking the chance with the surgery, the route taken for the full extraction offered the greatest probability for the best long term results. Unfortunately, drug interaction is not normally effective and does not lead to a cure.

Sweet Cheeks had her surgery at the beginning of March. Once she came back to us her appetite returned and she is obviously now on a soft food diet. All other symptoms disappeared, including thankfully her bad breath. It took her a bit longer than normal for a recovery but she was quickly placed up for adoption. But, to her advantage, she is docile and easy to care for and because of her middle age, she was a prime candidate to be part of our Seniors4Seniors program. Because she is such a mush and incredibly loveable, it did not take long for her to find a new home. Sometimes you just get lucky like this but a lot of that luck had to do with Sweet Cheeks and her wonderful disposition.