From Homeless to Hopeful 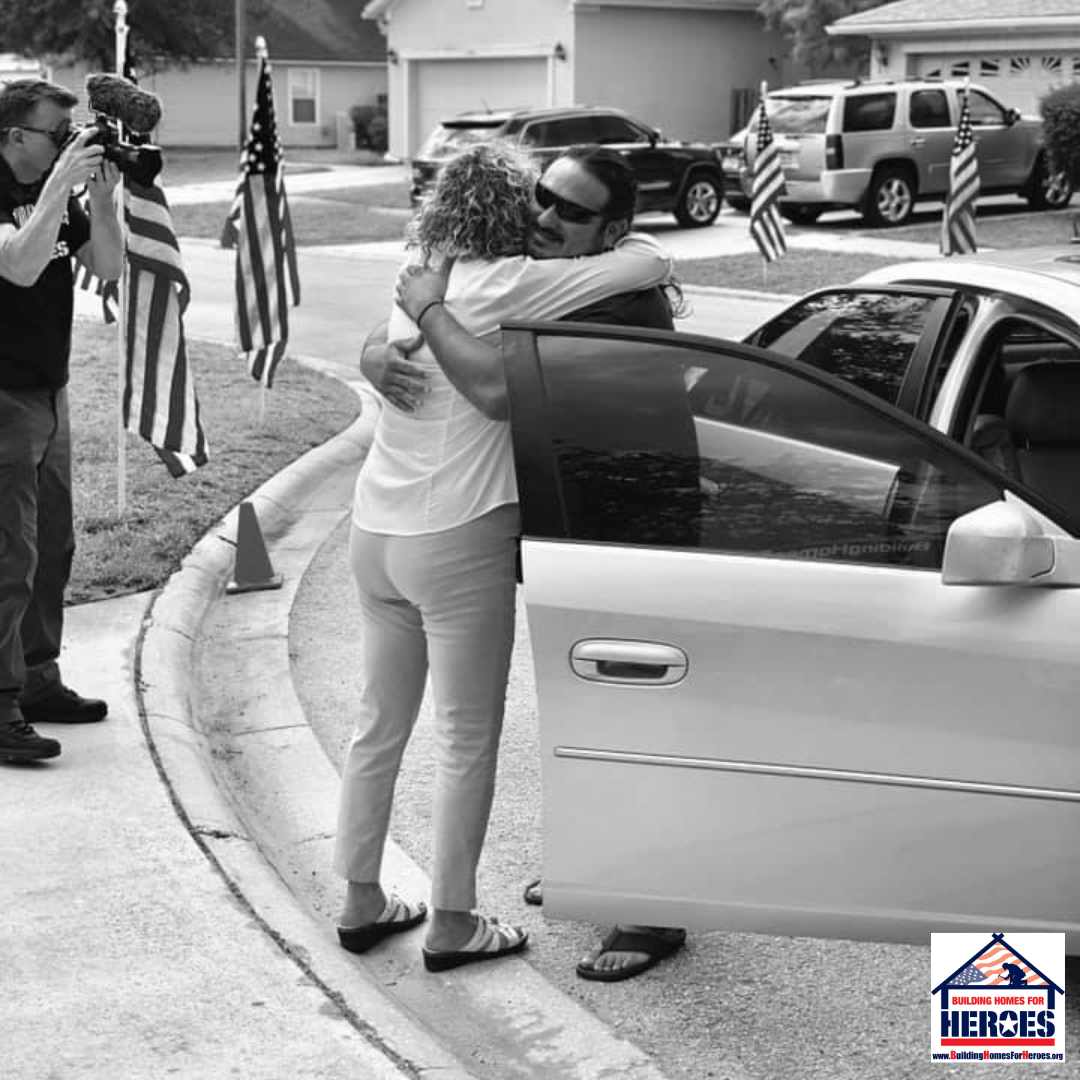 Army Specialist Arreola joined the military right after he graduated high school because he wanted to make something of his life. He served for three years before being discharged. He re-enlisted in 2008 and served until 2014.

Specialist Arreola was injured while serving in Afghanistan in 2009 when his unit was on patrol, and their truck was struck by a rocket-propelled grenade (RPG) and automatic gunfire. He has post-traumatic stress disorder PTSD, a traumatic brain injury (TBI), a spinal injury, tinnitus, and nerve damage in his hands, legs, and back.

Following his final discharge from the military, Specialist Arreola and his family struggled with the invisible wounds left behind by his time in the service. He attempted to work through his struggles with PTSD and the loss of one of his children while integrating into civilian life. The transition was difficult and after losing his job, he became homeless. One day, a friend of Specialist Arreola, who is also a Building Homes for Heroes home recipient, told him about our home award program and how it changed his life. He assured Specialist Arreola that if selected by Building Homes for Heroes, his life would be forever changed for the better.

Specialist Arreola was later chosen to be a beneficiary of our program, and he and his three children were gifted a home in Jacksonville, FL. Specialist Arreola has found comfort in being at sea and wants to pay it forward by assisting other veterans with PTSD. He is currently working towards starting a business where he and another Building Homes for Heroes home recipient can be captains of a Charter and take other veterans out to sea for peace, tranquility, and healing.

“Going from literally nothing to all of this, it’s a dream come true. I am actually a father again. My next step is to help others”.- Specialist Arreola